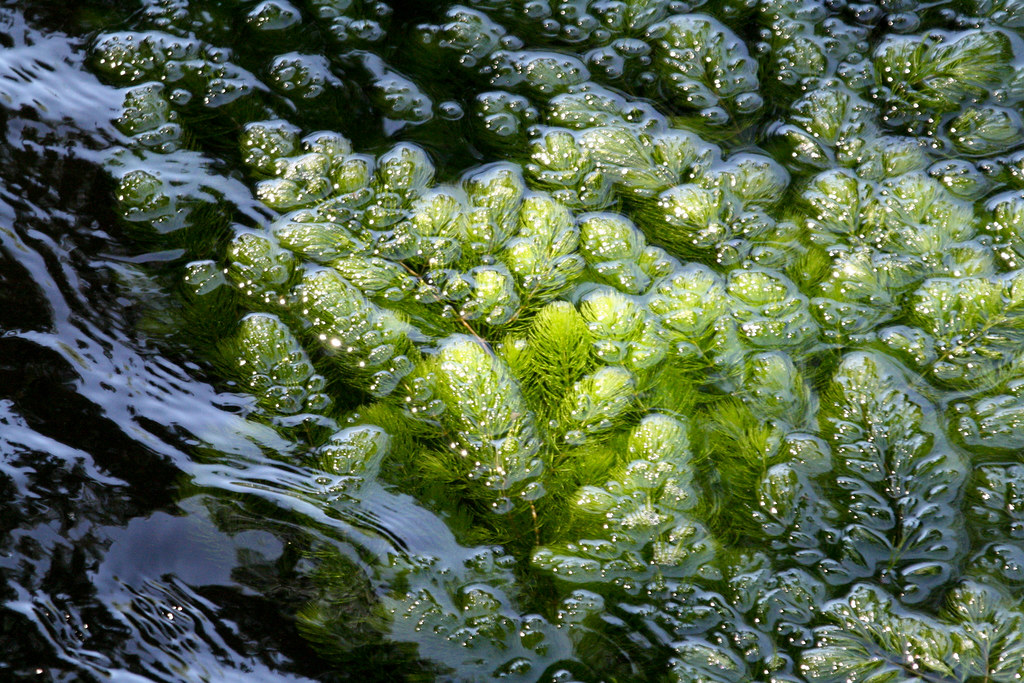 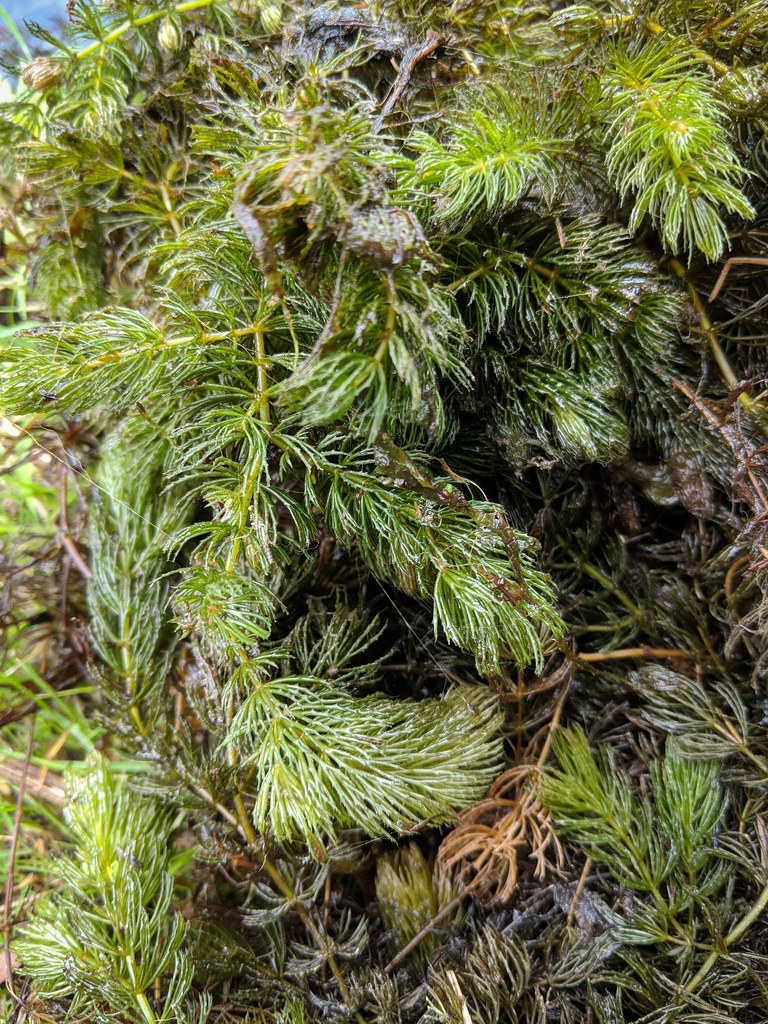 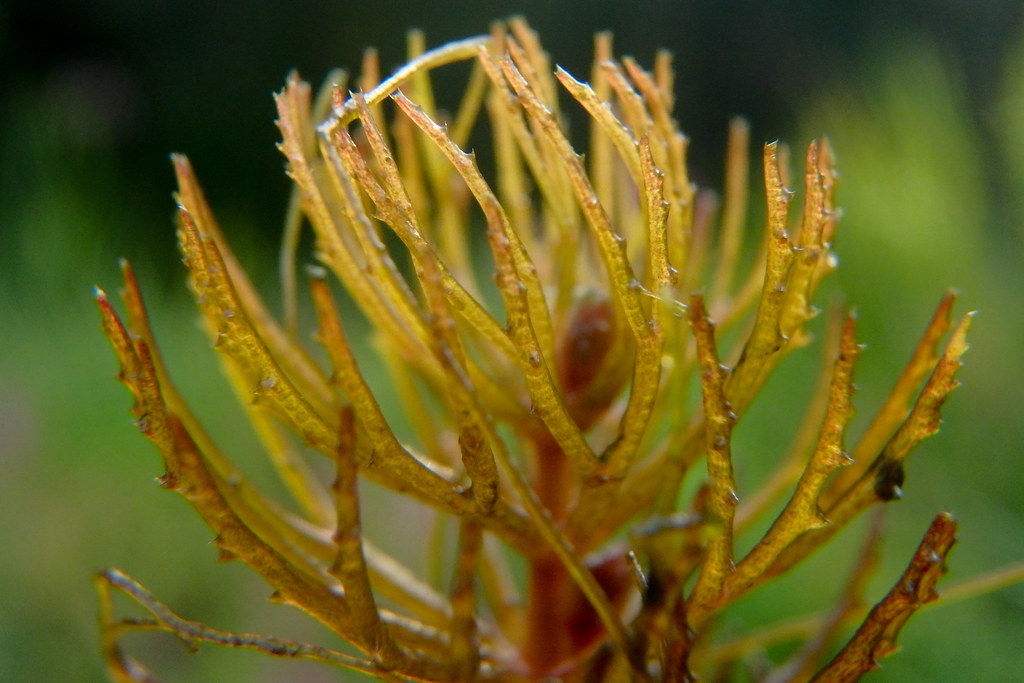 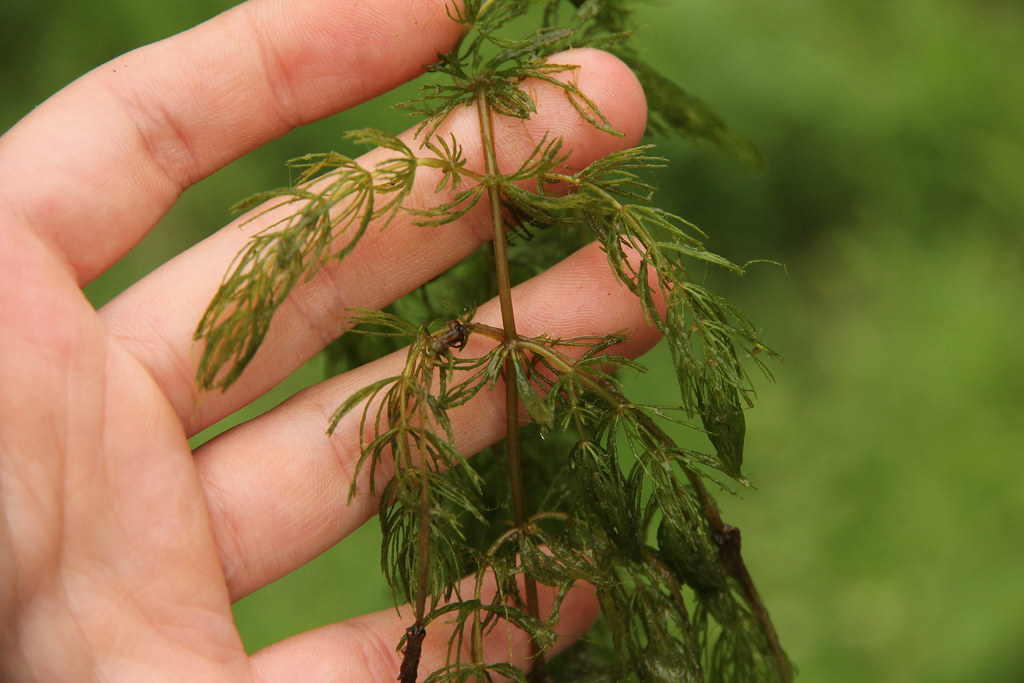 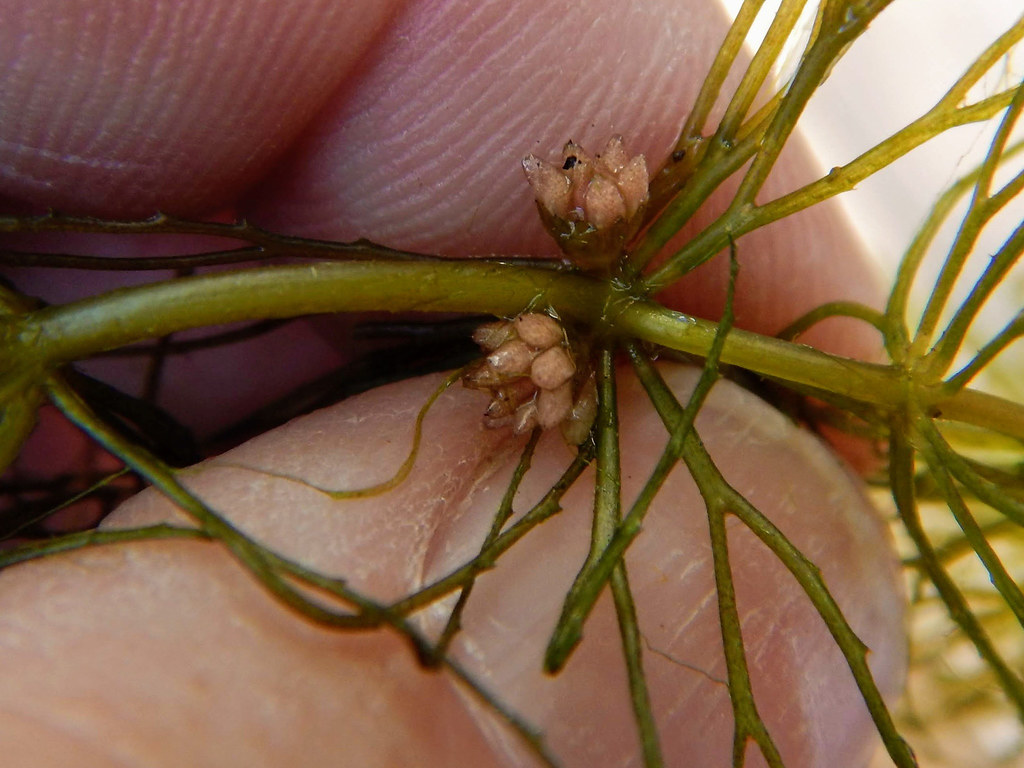 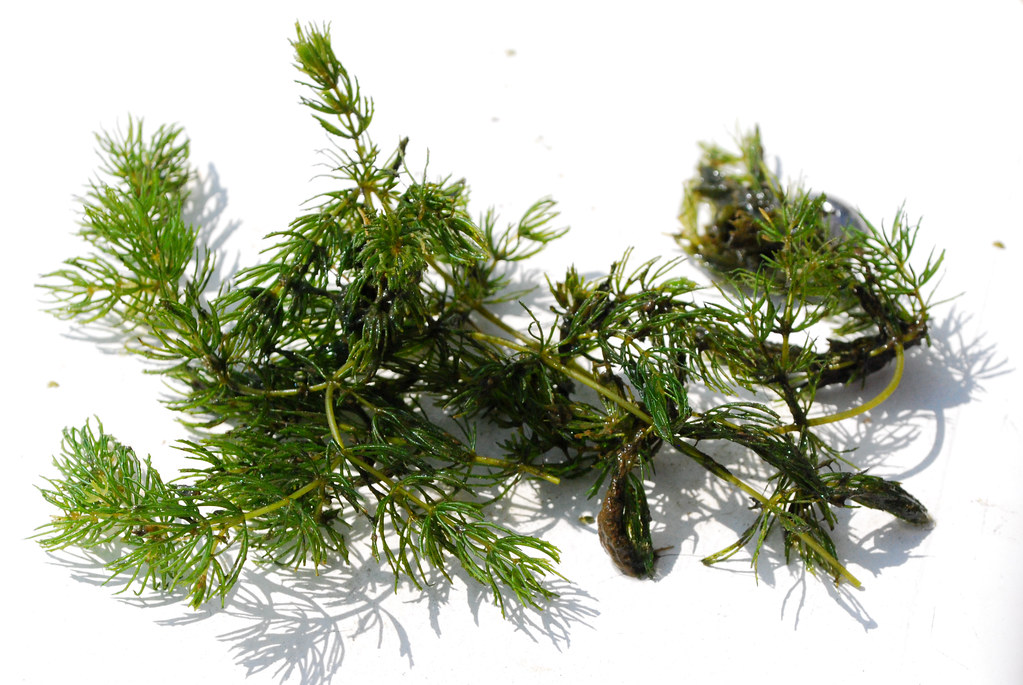 Coontail has stiff, forked leaves that keep their shape when taken out of water. (Photo by Matt Rath/Chesapeake Bay Program)

Coontail is a bushy-looking bay grass with whorls of stiff, forked leaves along densely branched stems. It grows mostly in quiet freshwater areas such as the upper Chesapeake Bay and rivers, streams, lakes and ponds throughout the Bay watershed.

Coontail is made up of slender, densely branched stems that can grow to 8 feet long and stiff, forked leaves with fine teeth along one edge. Leaves grow in whorls of 9 to 10 along each stem. Whorls become more crowded toward the tip of the stems. Leaves keep their shape when taken out of the water. With no true root system, the plant floats freely in the water.