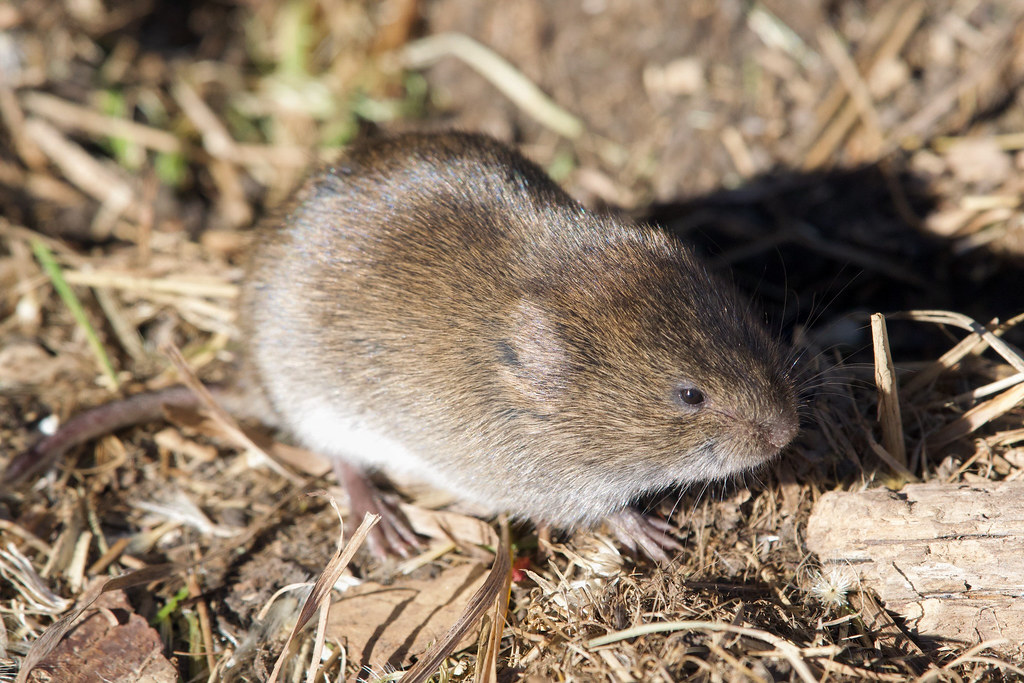 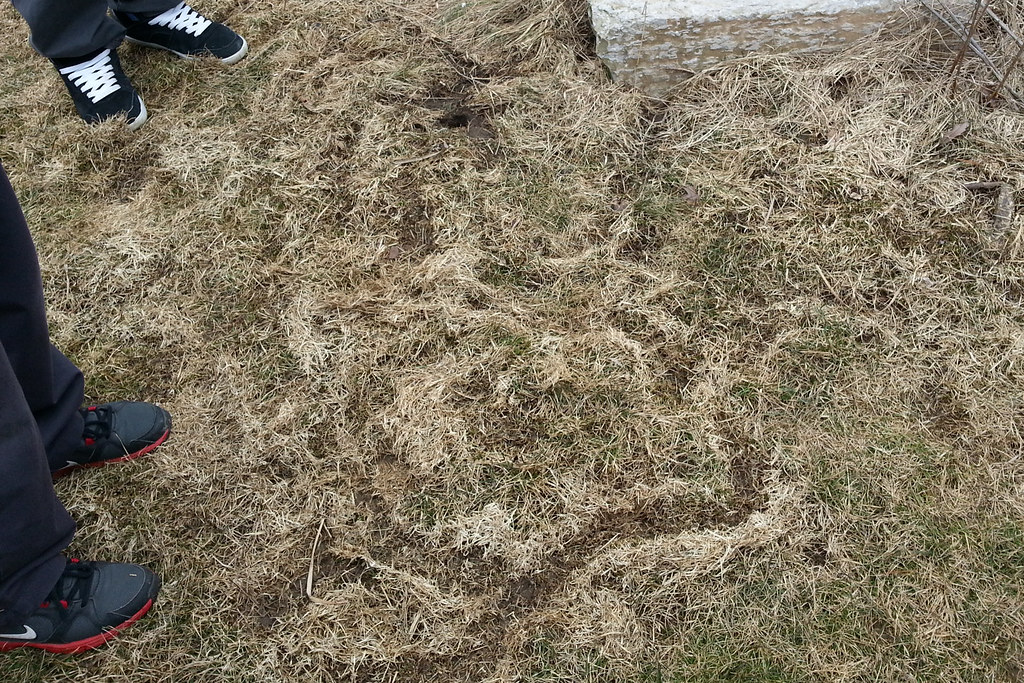 The meadow vole is a small, dark brown rodent that is common in grassy marshes throughout the Chesapeake Bay region.

The meadow vole has rich, dark brown fur with grayish or pale brown underparts. Its long, furry tail can be 2.5 inches in length. It has small ears and dark brown feet. These rodents grow to 6 inches long and usually weigh about 1.5 ounces.

The meadow vole is an herbivore that feeds on the leaves, stems, roots and seeds of wetland grasses, sedges and rushes. In winter, it switches to eating tree bark and roots. It has been known to be cannibalistic, especially on young voles. Meadow voles eat 60 percent of their body weight each day. They create narrow “runways” through the marsh grass as they eats their way along a path and run back and forth along that path.

Owls, hawks, snakes, weasels and red foxes feed on voles, who hide from predators in burrows and tunnels. They can become aggressive when trapped.

Voles use vocalizations primarily when trying to defend themselves against predators.

Breeding occurs year-round. Females begin mating within 25 days of birth. Males mate when they are 45 days old. Voles nest in a depression within marsh grasses or below ground in burrows. Females have several litters each year, with a typical litter size of 2 to 3 but as large as nine. Young are born blind, naked and helpless. The female cares for her young for about two weeks until they are weaned. Meadow voles usually live no longer than one year.