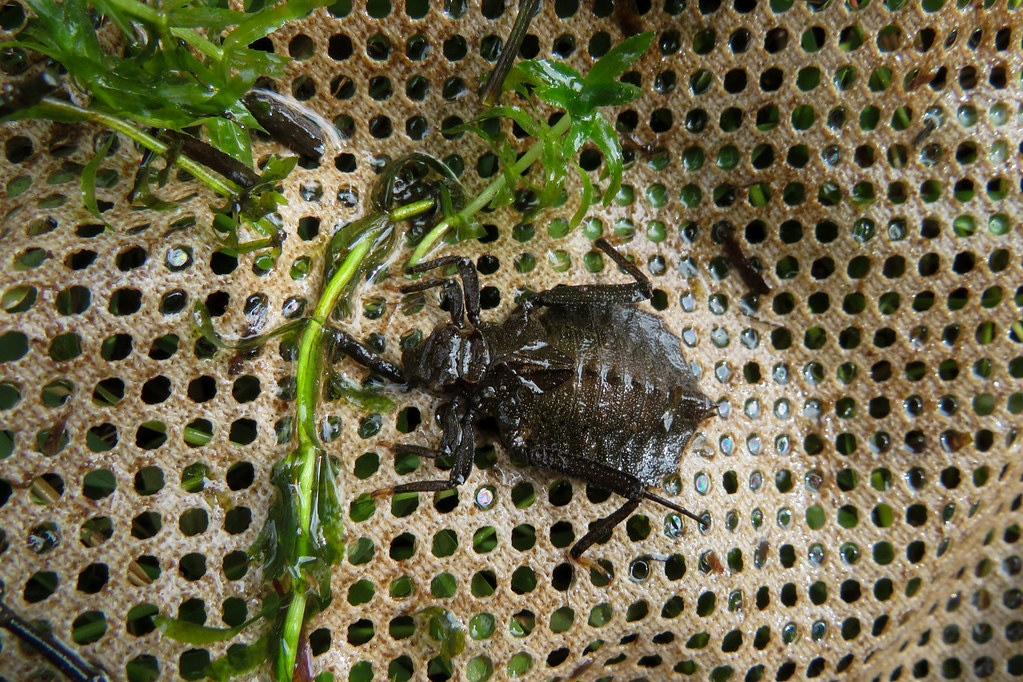 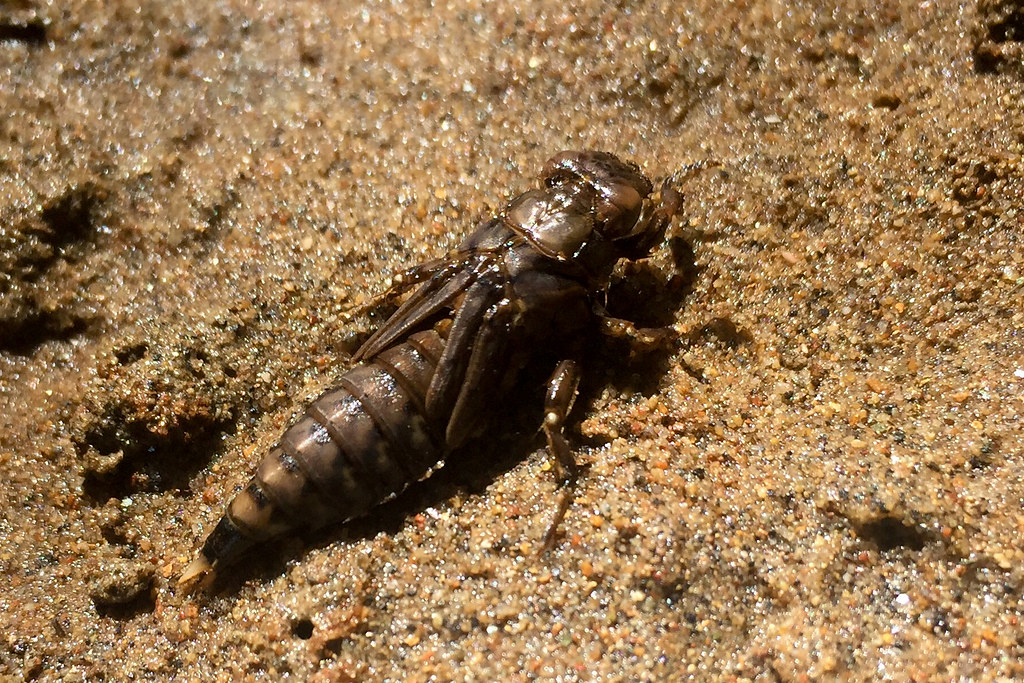 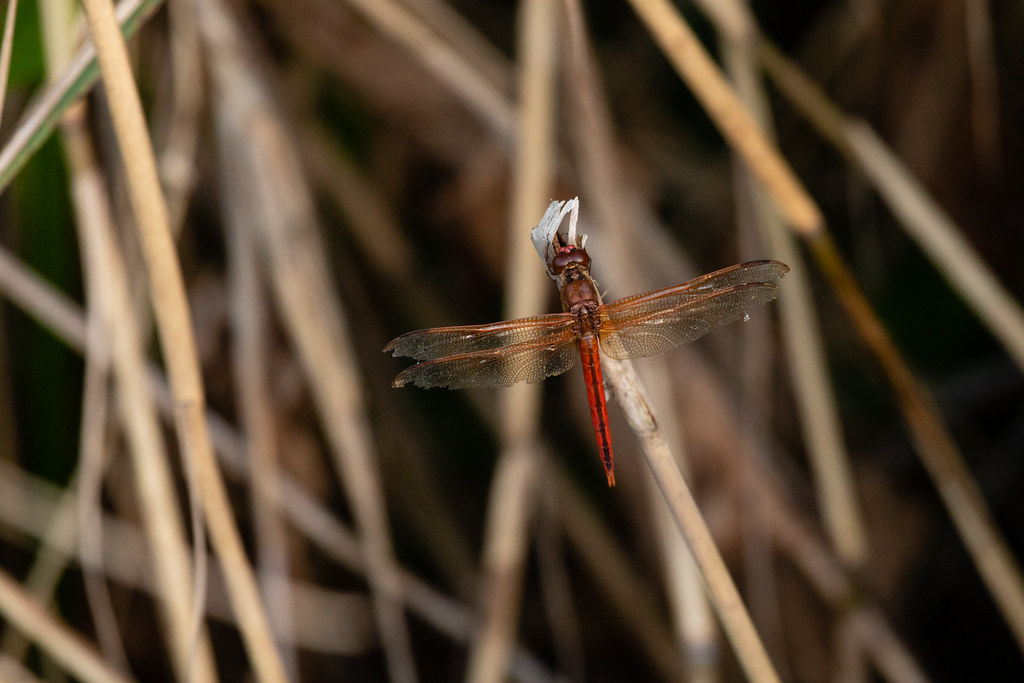 A dragonfly lands at Dutch Gap Conservation Area in Chesterfield County, Va., on Aug. 12, 2019. The area protects 810 acres of woods, wetlands and wildlife bordering the James River, and in 2017 a boardwalk for hiking and viewing, as well as a paddle craft launch were installed. The Audubon Society names Dutch Gap one of the top birding sites in Virginia. Home to a large heron rookery, it attracts bald eagles and other hard-to-find species. (Photo by Will Parson/Chesapeake Bay Program) The Chesapeake Bay Program's photographic archive is available for media and non-commercial use at no charge. To request permission to use this image, send an email briefly describing the proposed use to CBP multimedia manager Will Parson (wparson@chesapeakebay.net). Please do not attach jpegs to your request. Instead, reference the corresponding Flickr URL of the image. Once permission is granted, a photo credit mentioning the Chesapeake Bay Program is mandatory. The photograph may not be manipulated in any way and may not be used in any way that suggests approval or endorsement of the Chesapeake Bay Program. Requestors should also respect the publicity rights of individuals photographed, and seek their consent if necessary.

An eastern pondhawk rests on a mat of duckweed and American waterfern at Dutch Gap Conservation Area in Chesterfield County, Va., on Aug. 12, 2019. (Photo by Will Parson/Chesapeake Bay Program)

A seaside dragonlet is seen along a shoreline near Hoopers Strait Sanctuary in Crocheron, Md., on Aug. 2, 2017. (Photo by Will Parson/Chesapeake Bay Program)

Dragonflies and damselflies are commonly found in shallow, non-flowing bodies of water like ponds and wetlands.

Dragonflies have huge wraparound eyes and flat, wide airplane wings at rest, while damselflies are daintier, with space between their eyes and wings demurely folded on their slender bodies at rest.

Both are predatory and hunt a variety of prey including other small fish, tadpoles and other aquatic insects.

Most of a dragonfly's life is spent in the larval stage where it molts from six to fifteen times. Larval development varies from one or two years (most common) to as many as six years. During that process, the nymph crawls up out of the water and molts one last time, emerging from its old skin as an adult with functional wings. Unlike other insects, dragonflies and damselflies do not have an intermediate pupal stage before becoming an adult. Because of this, Odonata are said to undergo an "incomplete" or "gradual" metamorphosis.